Vaarun Bhagat explains the values of being from an Air Force background, wishes everyone a Happy Republic Day

Pratik Sehajpal’s “Jhooth” is a tale of betrayal

No Result
View All Result

by sangricommunications
in LifeStyle, Press Release
0

Jaipur: This year, the iconic Jaipur Literature Festival is all set to run from 19th – 23rdJanuary at Hotel ClarksAmer, Jaipur. Marking another year of ‘the greatest literary show on Earth’, the Festival will recognise and celebrate visual art with exceptional indigenous (tribal/traditional) artistic talent along with contemporary artists. The Ojas Art Award remains one of the highlights of the Festival, displaying artworks covered since 2015 at the Festival. 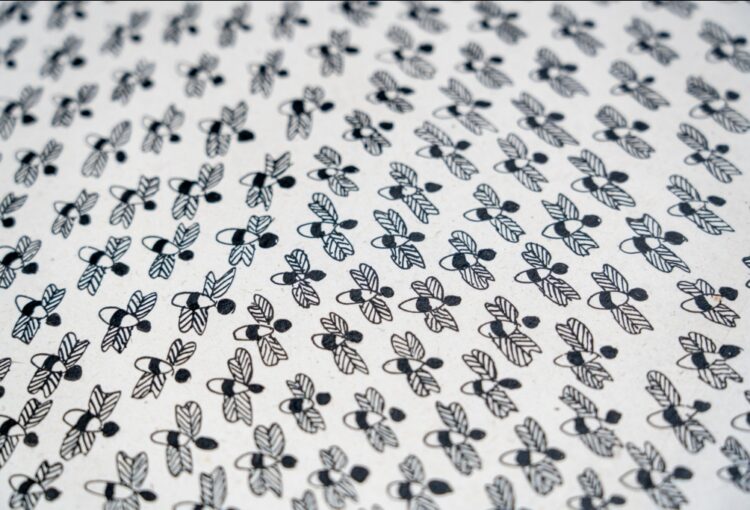 The 2023 edition of the  Festival will host some iconic artworks representing Gond Art (Madhya Pradesh), Madhubani-Mithila Art (Bihar), Bhil Art (Madhya Pradesh), Pattachitra Art (Bengal), Warli Art (Maharashtra), and Pattachitra Art (Odisha). The Festival will also feature Padma Shri awardees and their incredible work through a collaborative effort, blending art and culture.
This year, an artwork – Vishwaroopa- based on nature and her elements, curated by three artistes – a practitioner of Gond art, Padma shri BhajjuShyam; artist Manjunath Kamath, and Mithila artist Santosh Kumar Das, will be showcased. This exemplary artwork, was a result of multiple conversations between the artistes and initiated over a two-week long workshop in Delhi. Post the workshop, the artistes also worked on the artwork individually, lending it their signature styles. The work measures an impressive 8 feet on Wasli paper, mainly using inks. Uniquely, this is truly a collaborative work where the styles of the three artistes are intertwined to the extent that it is difficult to make out where one’s style begins and the other’s ends. 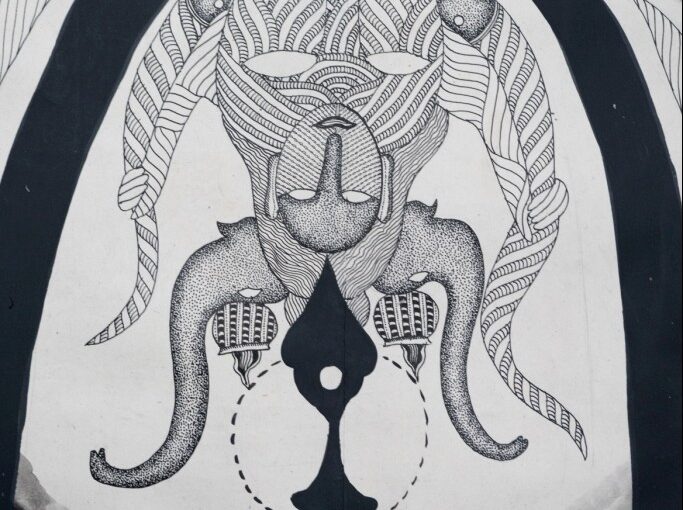 Anubhav Nath, Director, Ojas Art, said, “This year, the Ojas Art Award celebrates excellence in the field of arts, with the confluence of indigenous and contemporary art at the sixteenth edition of the Jaipur Literature Festival. Viswaroopa, a landmark work created by three artistes: BhajjuShyam, Manjunath Kamath and Santosh Kumar Das, will be presented at the Festival.”

Nath has committed to a long-term project wherein a well-known contemporary urban artist will work alongside indigenous artistes as a mentor, finally culminating in an exhibition. Audiences will also get to witness some magnificent installations. To register for the Festival, visit here.

Vaarun Bhagat explains the values of being from an Air Force background, wishes everyone a Happy Republic Day

No Result
View All Result